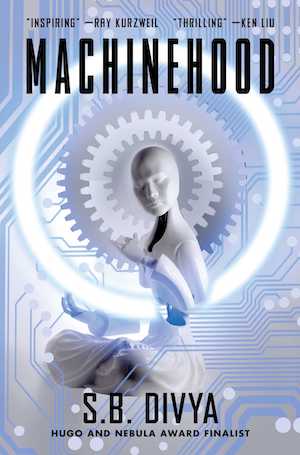 Author S.B. Divya was an AI and data science engineer for over two decades. Her early cutting edge research on algorithms—and being a woman in STEM in the early 90s—has heavily informed her debut novel Machinehood. This technothriller is as prescient as Neuromancer and as current as Bad Blood, sharply critiquing capitalism, Big Pharma, and human exceptionalism. It tells the story of a terror group that gains power amid a turbulent conflict between human and AI workers. Ray Kurzweil called the book “ingenious, thought-provoking and hopeful,” and a starred PW review says simply, “Readers will be blown away.”

Happy Tuesday, shipmates! It’s Alex, with your weekly bundle of new releases and some fun links to check out. In Colorado, it was an absolutely gorgeous weekend–sunny and warm. Spring definitely feels like it’s coming! I got to ride my bike around every day and listen to an audiobook (though not scifi right now–I’m on an Ann Rule kick) while I was hitting the trails. I hope your weekend was a chance to catch your breath and rejuvenate a little. Stay safe out there, and I’ll see you on Friday! 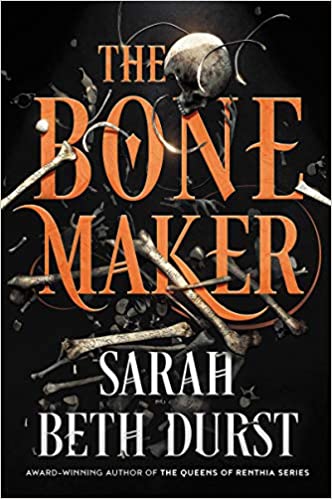 Twenty-five years ago, a group of five heroes defeated a corrupt magician and his army of animal-bone creatures. One of the heroes made the ultimate sacrifice. Kreya, the group’s leader, has lived in self-imposed exile since, searching for the magic that will resurrect her dead husband. The price of his return to life will be time taken from hers, and she’s willing to pay it–but more difficult is finding the human bones required by the spell. She returns to the battlefield where he died, and the story of five heroes begins again… because defying the laws of land and magic open new doors for old evil.

Leviathan is an aging nuclear submarine, the last of its kind, lurking beneath the waves. Its mission is to trigger the Second Coming when the time is right. Remy is taken from the surface world and added to the choir of young boys in the sub. But Remy has a secret–she’s a girl, and she was given the missile launch key by the old caplain as he lay dying. The new caplain has his own view on the mission and the timing of the Second Coming, and it’s up to Remy to judge for herself the ultimate fate of the world. 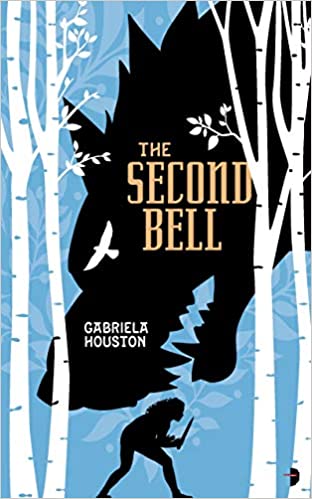 The Second Bell by Gabriela Houston

Salka is a Striga, a child born with two hearts. Rather than abandon her in the woods, her mother Miriat chose to hide with her in a remote village where she continues to risk everything to keep her daughter safe from the urgings of her second heart. But Salka is headstrong and adventurous, and soon she’ll have no choice but to plumb the depths of her hidden nature if she wants to save herself and her mother.

Isda was thrown into a well at birth for her ability to manipulate memories when someone is singing. She was saved by Cyril, the owner of the nearby opera house. All he’s ever asked in return for his protection is that she keep out of sight and make sure the customer keep buying tickets. But then Isda meets a charming boy who has the voice of an angel–and memories that hint how she could break free and live her own life. 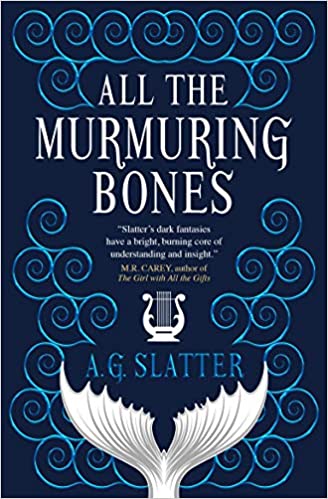 All the Murmuring Bones by A.G. Slatter

The O’Malley family has long prospered from a deal they made with a mer. Their ships are guaranteed safe passage; the price is one child from each generation. But the O’Malleys have gone into decline, unable to keep up their end of the bargain… until Miren’s grandmother decides that she will pay the price, with her granddaughter’s freedom.

Why Shirley Jackson is a reader’s writer

The future of Star Wars has arrived, and it takes place hundreds of years in the past

Octavia Butler’s Pasadena: The City That Inspired Her to Create new Worlds

This is a really good personal essay about the societal obsession with the “cyborg” concept of artificial limbs, and how the design concept rarely if ever takes into account the needs to disabled people they’re supposedly for: I have one of the most advanced prosthetic arms in the world–and I hate it

The European Space Agency has launched the Parastronaut Feasibility Project which is aiming define necessary adaptations of space hardware so that technically qualified individuals with physical disabilities will be able to participate in space missions, in cooperation with the International Paralympics Committee.

Enter to win a copy of House of Earth and Blood by Sarah J. Maas!