Sponsored by House of Earth and Blood by Sarah J Maas. 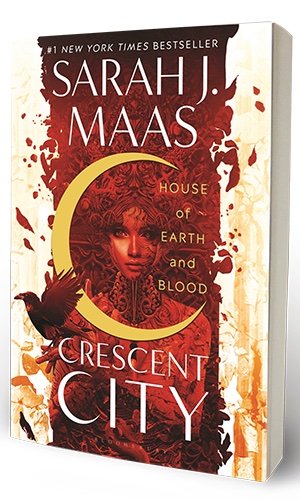 Sarah J. Maas’s #1 New York Times bestselling Crescent City series begins with House of Earth and Blood, introducing half-Fae and half-human Bryce Quinlan as she seeks revenge in a modern fantasy world of magic, danger, and searing romance. With unforgettable characters, sizzling romance, and page-turning suspense, this richly inventive new fantasy series delves into the heartache of loss, the price of freedom—and the power of love.

Happy Friday, shipmates! It’s Alex with some Irish SFF and news links for you this snowy day. The Colorado Front Range is in the midst of our own Snowpocalypse, though since this regularly happens here, our infrastructure is built for it (no shade on other states–just saying, don’t worry about us). Time for hunkering down with a good book! I’m currently on a little romance kick so I’m reading The Lady’s Guide to Celestial Mechanics by Olivia Waite, which is SFF-adjacent because it’s a sapphic historical romance with a lady astronomer and there’s a lot of oof-worthy stuff about women loving science when it (or rather the men who gatekeep it) doesn’t love them back. And don’t forget it’s Pi Day on Sunday! I’m making an apple crumble pie. (It is also Daylight Savings Time on Sunday so… whee.) Stay safe out there, shipmates, and I’ll see you on Tuesday!

Mark your calendars! This year’s Nebula Awards will be streaming live on March 15 at 8:30 PM ET

The CDC has updated its zombie apocalypse preparedness site. Sure, why not.

Create a fantasy world and get a romantic fantasy series recommendation

This week’s SFF Yeah! podcast is about novelettes

It’s been about a year, so I felt it was high time to showcase Irish (and Northern Irish) SFF authors again! This time, I focused on finding some recent novels, and I was not disappointed! Since this is entirely authors from Ireland and Northern Ireland, the list isn’t as racially diverse as we normally aim for–and unfortunately while there’s actually a lot of SFF written in gaelic, trying to find copies available from the US is a different matter. 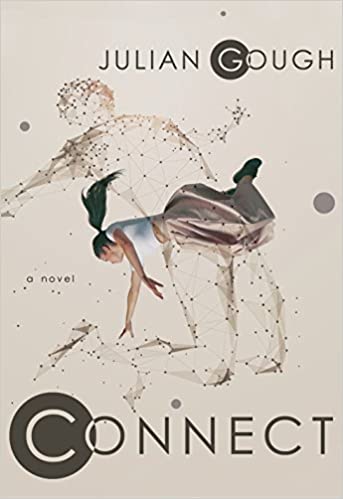 Naomi is a single mother and a brilliant scientist in the field of biology. Her son, Colt, is socially awkward and finds his best escape in a virtual reality game world where he stands out as someone with excellent coding skills. When Colt secretly releases the data about his mother’s latest scientific breakthrough, he brings his estranged father back into their lives–with the power of a secret security agency behind him. Colt must grapple with the world outside his game, while Naomi has to decide how far she’ll go to protect both her son and her research. 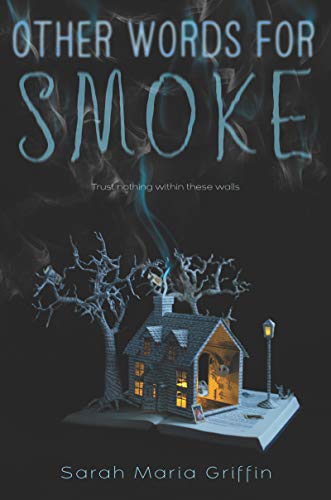 Other Words for Smoke by Sarah Maria Griffin

When a woman goes missing, the twins Mae and Rossa know the truth of what happened to her. But it’s a secret they’ll keep forever, along with their knowledge of the uncanny cat, the owl in the wall, and the creatures that eat both love and fear. (Full disclosure: Sarah and I have the same agent.) 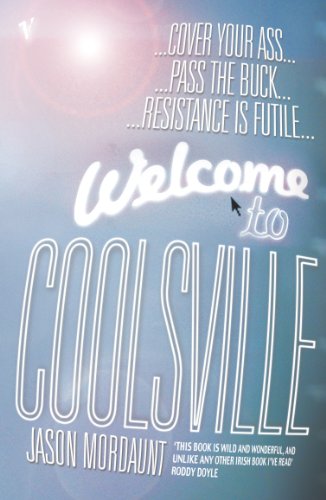 Welcome to Coolsville by Jason Mordaunt

A satire set in a fictional suburb of Dublin, this book involves genetic engineering in the search for immortality, a chemical agent that makes people docile, and an order of warrior nuns that is quite Charlie’s Angels-esque. 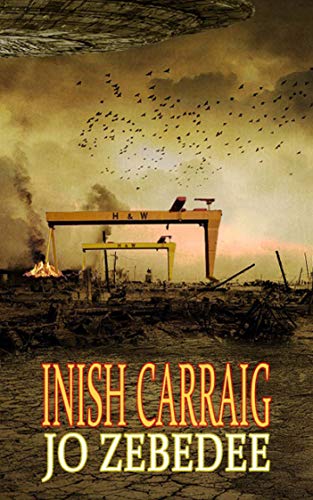 The alien invasion is over and the earthlings lost. But life goes on, people survive, and John Dray now works for the local hard man in Belfast to try to keep his younger siblings safe and alive. Unfortunately, he gets sent to Innish Carraig, an alien prison, and there he discovers a new plot which threatens to destroy the earth entirely. 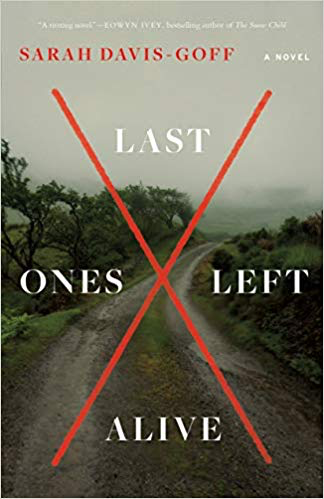 The Irish mainland has fallen to a flesh-eating evil known as the skrake. Orpen has known only the small island she was raised on, safe from its depredations but training always to fight. But when disaster strikes, her only hope is to abandon the island and head to the mainland in the hopes of joining the legendary Banshee, an all-female fighting force that battles the skrake.