Sponsored by the Middle Grade debuts of the Class of 2k21: 18 MG and YA authors debuting in 2021. 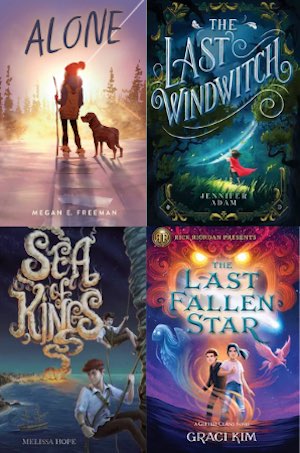 These thrilling and heartwarming adventures will keep young readers engaged until the very last page. A young girl wakes up to find herself utterly alone in her small Colorado town in ALONE. An unlikely young witch discovers that she is the key to saving her kingdom in THE LAST WINDWITCH. Perfect for fans of action-packed stories, SEA OF KINGS is a swashbuckling tale about pirates and family. An adopted Korean-American girl discovers her heritage and her magic on a perilous journey to save her witch clan family in THE LAST FALLEN STAR. Add these exciting titles to your bookshelf today!

Hey readers! I’m back with another week of new releases! 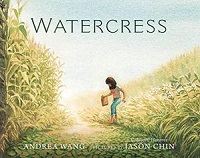 This sweet, tearjerker of a picture book follows a Chinese-American family that pulls over on the side of the road to gather watercress. Though the parents are delighted at their discovery, their daughter is embarrassed. But when her parents share a story of their lives in China, she understands the wonder and appreciation for the fresh watercress they’ve discovered. 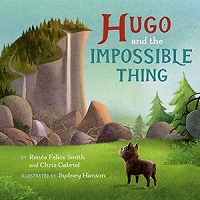 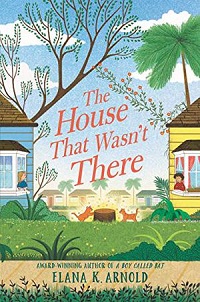 The House That Wasn’t There by Elana K. Arnold

In this magical, mystical novel neighboring families clash and come together. Though the shy Alder and outgoing Oak don’t get along well at first, they’re drawn together repeatedly by a series of coincidences that hint at magic, including the occasional disappearance of another house on their street. 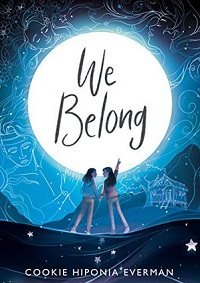 When Stella and Luna ask their mom, Elsie, to tell them the story of how she came from the Philippines, Elsie tells two stories. One about her childhood with her sisters and another about the daughter of a god. 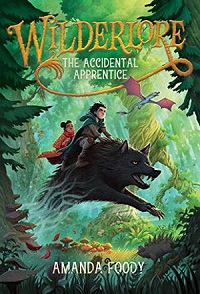 The Accidental Apprentice by Amanda Foody

In this delightful novel, Barclay is banished from his village when he accidentally bonds with a magical, wolf-like Beast in the wilderness and discovers he is a Lore Keeper, which are despised in his hometown of Dullshire. To make his way back home, Barclay will have to find a way to remove his Beast Mark, but the more time Barclay spends with his own Beast and the other Lore Keepers, the more he begins to feel like he belongs. 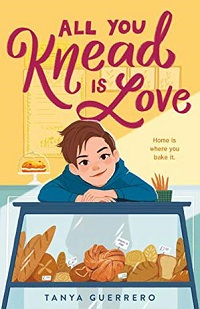 All You Knead is Love by Tanya Guerrero

When Alba’s sent to Barcelona to live with the grandma she’s never met, she’s instantly suspicious of her grandma’s kindness. But it’s not long before Alba begins to like her new life in Spain, learning how to bake, and becoming more confident in herself. That is, until the bakery comes under threat.

Until next week! – Chelsea