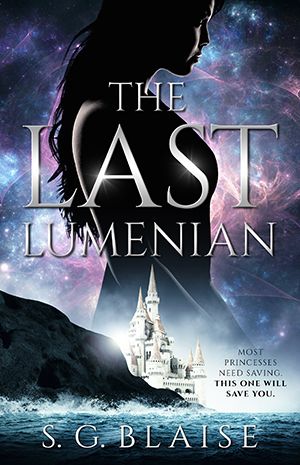 The New York Public Library has announced the 2021 Young Lions Fiction Awards Finalists. Founded in 2001 by Ethan Hawke, Jennifer Rudolph Walsh, Rick Moody, and Hannah McFarland, the Young Lions Fiction Award celebrates the works of talented young authors. The finalists this year are Little Gods by Meng Jin, Pew by Catherine Lacey, Temporary by Hilary Leichter, Real Life by Brandon Taylor, and How Much of These Hills is Gold by C Pam Zheng. Have thoughts on who you’d like to see win? Join the conversation on social media using #NYPLYoungLions.

Brooklyn Public Library has launched “Whispering Libraries” throughout Brooklyn. The program, which can be found near all 10 branches of BPL, is a curated listening experience that is meant to reflect the spirit of the neighborhoods that each branch serves—Bay Ridge, Brownsville, Bushwick, Clarendon, Flatbush, Kensington, Kings Highway, New Utrecht, Park Slope, and Sheepshead Bay. Additionally, the program will include a special program at BPL’s Center for Brooklyn History. The project launched on April 1st and will continue into the summer months. Find out more information about the project here.

Dead Women Poets Are Not Your Punchline

Sylvia Plath and other women poets like her have become a sort of cultural joke, symbolizing angsty teen girls who take themselves too seriously. It’s time to face our biases and reclaim these poets’ complicated literary legacies.