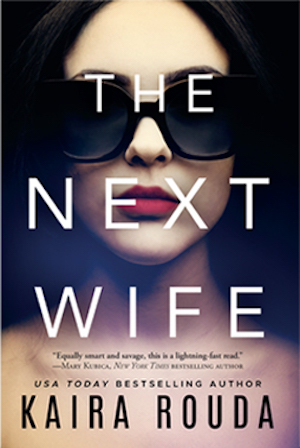 The One Book Stacey Abrams Would Require The President To Read

Stacey Abrams was the most recent person to be featured on The New York Times’ By the Book column. The politician and author of romance novels (under Selena Montgomery) and the upcoming thriller While Justice Sleeps recommends her favorite nonfiction and fiction titles, including which book she’d require the president read.

The groundbreaking Invisible Life trilogy by E. Lynn Harris is being developed by HBO for a scripted drama series. The books, which were originally self-published in 1991 before being picked up by Anchor Books in 1994, follow a young Black man’s coming of age journey and sexual awakening, set against the AIDS crisis.

YA Book Prize Winner ‘Gobsmacked’ To Be Awarded Prize

Alice Oseman has won the YA Book Prize for Loveless, a YA novel about an eighteen-year-old girl who realizes she is asexual and aromantic as she embarks on her first year at university. The YA Books Prize was founded by Bookseller Magazine and Hay Festival. Loveless was chosen from a list of ten finalists.