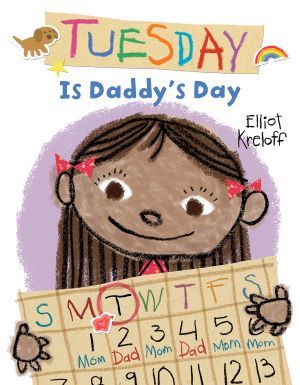 A charming look at the many forms a happy family can take— whether she’s with Mommy at her house, or with Daddy and his partner at their apartment, the girl in this story always knows she’s loved. Celebrating LGBTQ+ parents, co-parents who live apart, and the shared love that keeps families together no matter where they live, Tuesday is Daddy’s Day is a sweet story perfect for sharing during Pride month and year-round. With a message about appreciating everything you have and being open to change, author-illustrator Elliot Kreloff has created a heartfelt story inspired by his own experiences raising his family.

One of the links I included in this week’s roundup is about Harriet the Spy, including its queer legacy, and it got me thinking about the books I loved as a kid that I didn’t know were queer. The signs were all there! While I didn’t count Harriet the Spy among my top reads, I did feel a kinship with the main character–or maybe that’s something I’m projecting backwards. I’ve always loved stubborn, even prickly female characters in the books I read, and Harriet certainly matches that. She also feels different from everyone around her, like she doesn’t quite belong–and that’s a baby gay experience if I’ve seen one.

I devoured the Baby-Sitters Club series with its bossy tomboy main character, staying up late reading under the covers and collecting all of the volumes I could find. Like many of these childhood queer-authored books, they’re about a tight-knit group of girls. They may not have dated each other, but they loved each other and prioritized those relationship over almost any others in their lives. Turns out, that was by a lesbian author, too. My copy of The Secret Language by Ursula Nordstrom is so worn you can hardly read it anymore–also queer. I mean, it’s about two girls who have an intense, secret friendship. Their word for “good” is “leebossa.”

Even Goodnight Moon was originally a love letter to a woman! It describes the bedroom she and her girlfriend had stayed together–a wistful, longing tone that adds some depth to this simple board book story. And that’s only scratching the surface of kids’ book classics with queer authors! The author of Frog and Toad came out years after becoming famous for his story of a caring domestic relationship between two male characters, and Where the Wild Things Are is another classics of kids’ lit with a gay author.

It makes me happy to know that even before I picked up my first openly LGBTQ children’s book, Heather Has Two Mommies, I was surrounded by queer literary family. 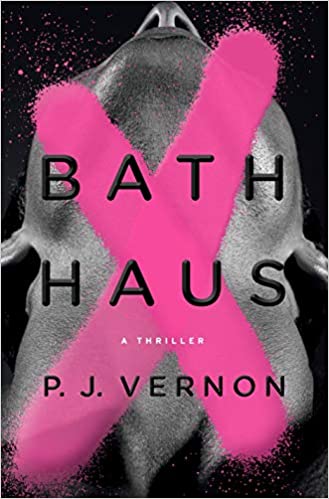 Oliver finally has the life he imagined for himself. He’s sober and he has a loving (and wealthy) partner in Nathan. There’s no reason he should be visiting a gay bathhouse–but he does. There, he has a frightening encounter he barely escapes from with his life. Caught between the fear of losing his relationship and the threat of the man who left a hand-shaped bruise on his neck, Oliver lies to cover it up–and that choice soon comes to haunt him. 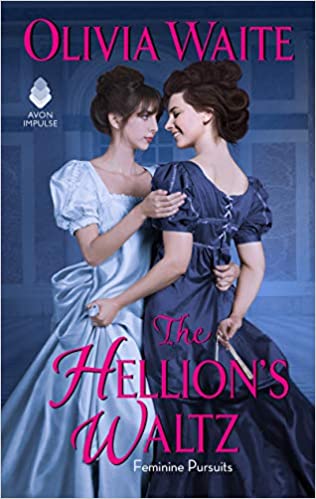 F/F romance readers will have been ancipating this one, the final book in the sapphic historical fiction Feminine Pursuits trilogy. In this one, Maddie is trying to pull off a heist with a greedy draper as her mark in order to fund her weavers’ union. She has a team of weavers, tailors, and merchants behind her–but the plan is put into danger by Sophie, a piano teacher who has a personal vendetta against swindlers. Her family lost their London piano shop to a con artist and moved to start over. Now, Maddie has to seduce Sophie to the cause or risk losing everything. 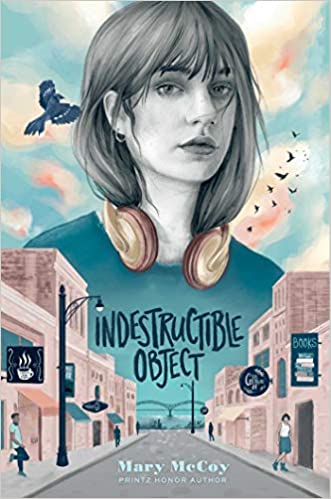 I’m in the middle of this one right now and really enjoying it! Lee is devoted to Artists in Love, the podcast she co-hosts with her boyfriend–until he breaks up with her on air. She distracts herself by researching the mystery of her parents’ doomed marriage. They’re separating, and she’s found a passport and book of poetry that suggests they never should have gotten together. With two friends, she starts a new podcast to unravel the mystery: Objects of Destruction. Bonus: this has a polyamorous relationship! 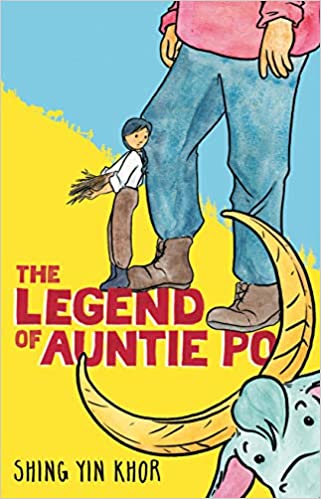 Mei is a 13-year-old Chinese girl working at a logging camp in 1885. The Chinese Exclusion Act has brought with it even more racism against her and her family, but she’s determined to focus on the work–and her crush on the foreman’s daughter. To keep her spirits up, she tells stories of Po Pan Yin: a reimagining of Paul Bunyan as an elderly Chinese matriarch.

That’s all for this week! Until next time, you can find me on Twitter @Lesbrary. You can also hear me on All the Books on the first Tuesday of the month, and I post weekly New Releases videos on the Book Riot Youtube channel. You can bet I sneak in as many queer titles as I can.