Sponsored by The Dectivists, a new series on sale now 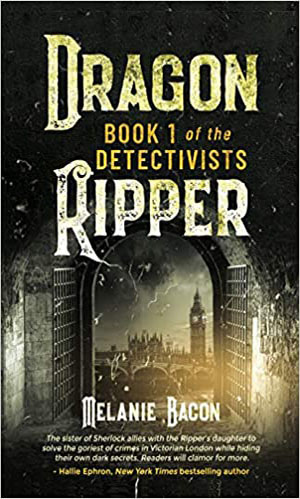 Hayao Miyazaki Comes Out Of Retirement To Make One More Film

Hayao Miyazaki is famous for his beautiful animated films Spirited Away, Howl’s Moving Castle (an adaptation of the novel by Diana Wynne Jones), Kiki’s Delivery Service, and more. The 80-year-old filmmaker retired from his Studio Ghibli position in 2013, but recently told The New York Times Magazine he’ll be coming out of retirement to make one more film, an adaptation of a beloved novel called How Do You Live? by Genzaburo Yoshino. No details on when the film will be released, but an English translation of the book was recently released in the U.S.

Deborah Caldwell-Stone, the director of the American Library Association’s Office for Intellectual Freedom, is reporting that efforts to remove books from schools and libraries are the highest she’s seen in her twenty-year tenure. According to her, certain groups are making organized attacks by targeting books that celebrate gender and racial diversity, to the point where her office is receiving multiple reports of challenges each day, where they used to see a couple each week. Authors and artists Kwame Alexander, Sheetal Sheth, and more speak out against these challenges.

What Happened To Amazon’s Bookstore?

The New York Times took a deep dive into the ways that Amazon’s bookstore, once a foundation of its business, has evolved and gone off the rails. One such example of this is a suit that author and publisher John C. Boland brought against Amazon when he discovered that third party sellers were attempting to re-sell his titles $900+ over list price, and were claiming the release dates were in the 18th century when in reality, they were published in 2011. This is just one tactic that third party sellers use to try and garner sales, begging the question: Has Amazon lost control of their marketplace?