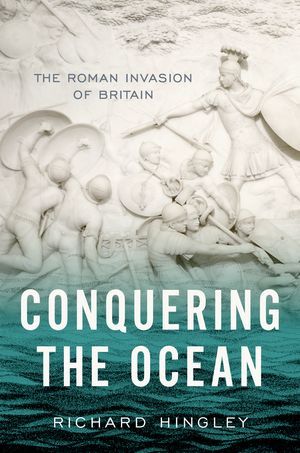 Harper announced today that it will be publishing a nonfiction book by Quentin Tarantino on October 25th. The book, entitled Cinema Speculation, will center on The Getaway and other films from the 1970s that influenced Tarantino during his childhood. Harper is calling the book a combination of “film criticism, film theory, a feat of reporting, and wonderful personal history.”

If you’re missing Bridgerton, there’s a new regency-era rom-com movie coming out that you’re going to love. Mr. Malcolm’s List, based on the book by Suzanne Allain, is coming out this July—and the trailer has just been released! The story follows Julia Thistlewaite (Zawe Ashton). After being jilted by Mr. Malcolm (Ṣọpẹ́ Dìrísù), London’s most eligible bachelor, Julia has her mind on revenge. Julia failed to meet every item on Mr. Malcolm’s incredibly rigorous list of requirements for a bride. Now Julia’s friend Selina Dalton (Freida Pinto) will pretend to be his ideal match. The film is directed by Emma Holly Jones in her feature debut, and Suzanne Allain wrote the script.

Register here to join the livestream of the sixth installment in the AAPI Communities in Conversation series, featuring Malaka Gharib, author of I Was Their American Dream. The even will take place on Tuesday, June 14, 2022, at 1:00 pm ET. You can find more details about the event and about Malaka Gharib’s work here.

Honoring the finest works of translated fiction from around the world, the International Booker Prize has announced its 2022 winner, Tomb of Sand by Geetanjali Shree, translated from Hindi by Daisy Rockwell.