Well, it’s heat wave time here, and I’m in the land of no air conditioning. I spent most of yesterday reading while submerged in a kiddie pool. I hope you’re all keeping cool!

Reminder: Book Riot is hiring an Editorial Operations Associate! If you are ready to wield the power of a clipboard, apply to join us!

This week, I wanted to highlight the charity True Colors United. Their mission is to “implement innovative solutions to youth homelessness that focus on the unique experiences of LGBTQ young people.” You can find out more about them at their website, and you can help at their donation page. 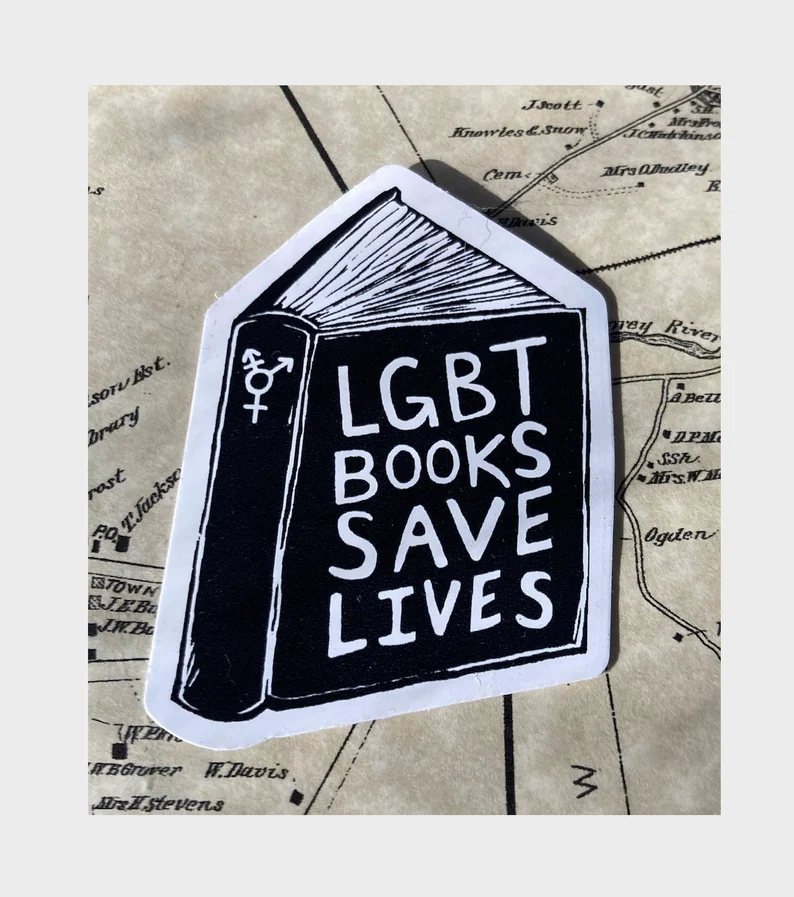 In a time where queer books are being banned and challenged at unprecedented rates, it’s worth having this reminder. 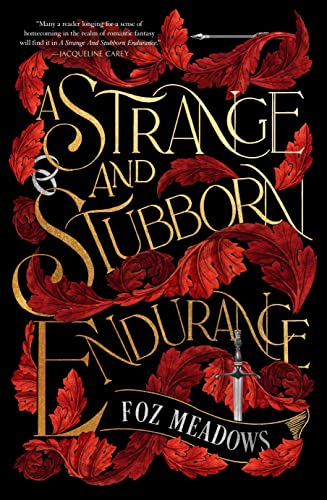 A Strange and Stubborn Endurance by Foz Meadows (M/M Fantasy)

When Vel is outed, he expects his life to fall apart, including his planned marriage to form a political alliance. Instead, the neighboring kingdom offers a different solution — that he marry his betrothed’s brother Cae instead. To make things more awkward, a faction is willing to stop at nothing to prevent this alliance, putting both their lives and their kingdoms in danger, so they’ll have to learn to work together. 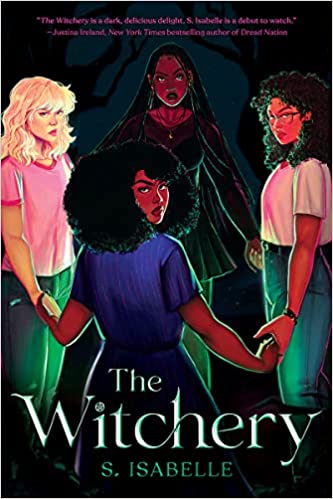 The Witchery by by S. Isabelle (Sapphic YA Fantasy)

Look, I can’t resist a queer witch book, and this one is set at a coven boarding school. Things at Mesmortes are always high stakes, as Haunting Season brings an onslaught of Wolves that witches and humans have to fight back against, but this year is particularly difficult. Students are turning up dead in the halls of the academy, and the peace between humans and witches is at a breaking point. These four witches will have to develop their powers together in order to stop the Wolves — and maybe something even worse.

The Valkyrie’s Daughter by Tiana Warner (Sapphic YA Fantasy)

How Do We Relationship?, Vol. 6 by Tamifull (Sapphic Manga)

I was going to include these paperback releases out this week in the new releases section, but I didn’t want you to miss them. If you’ve been holding off on picking up these excellent books, now is the time! 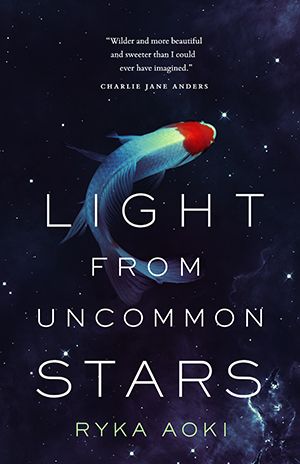 I am still think about this book many months after finishing it. It’s about a violinist who sells her soul to the devil for success, but will get it back if she convinces seven other violinists to do the same. She just needs one more. Meanwhile, an alien refugee opens a donut shop after escaping from a hostile planet, but she fears violence will follow them here. And a trans teenager seems to find safety with a violinist intent on developing her talent. I find it so interesting that each of these main characters seems to be living in a different genre: fantasy, sci fi, and realism. This is also one of the most brutal books I’ve read — strong content warnings for transmisogyny, and I recommend looking up the full list of content warnings — while simultaneously being one of the most hopeful books I’ve read. Somehow, it pulls off this ambitious premise. 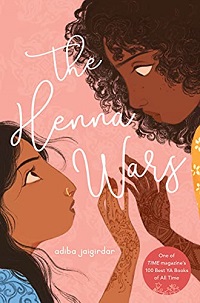 The Henna Wars by Adiba Jaigirdar (F/F YA Contemporary)

Nishat is a second generation Bangladeshi immigrant living in Ireland who has the perfect plan for her business class’s final project: she’ll start a henna business! She’s been learning from her grandmother for years, and this will be a great opportunity to hone her craft. There’s just one problem: someone else in the class has the same idea. When Nishat confronts Flávia about this being appropriative, Flávia, who is Black and Brazilian, brushes her off. Now they’re in competition, and Flávia has an advantage by being more popular and better at advertising. And then there’s an added complication…neither of them can deny the spark they share. I do want to give content warnings for homophobia: Nishat has a really rough experience. It still manages to be hopeful, though, and I really appreciate this novel’s discussion of cultural appropriation.