Sponsored by A PASSION MOST PURE, available now on Kindle Unlimited 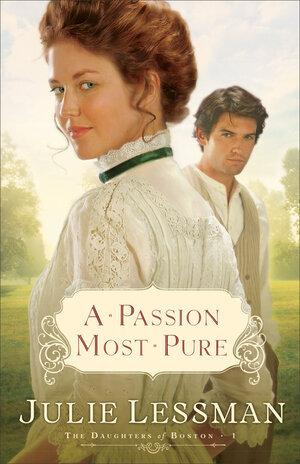 In response to the Leander Independent School District’s Community Curriculum Advisory Committee in in Austin, Texas banning over 15 books, two students at Vandegrift High School, Ella Scott and Alyssa Hoy, have founded the Vandegrift Banned Book Club. Arguing that although the committee claims these books contain material that can be harmful, students actually actually need to be able to read and discuss the themes in these books in order to prepare to address these issues in adulthood, the book club meets in the school library once per month to choose books from the district’s list of currently banned books and discuss how the themes from each book connect to students’ lives, why the book was banned, and how that ban affects students. Book club members then prepare a statement together arguing for the book’s reinstatement.

School librarians are now facing the potential of criminal charges for not pulling books from shelves under a new state law going into effect on August 28 which bans “explicit sexual material,” defining explicit sexual material as any visual (not written word) depiction of sex acts or genitalia, with exceptions for artistic or scientific significance. Defying this law is considered a class A misdemeanor, carrying a maximum penalty of one year in jail and a fine of $2,000.

San Antonio’s North East ISD lead the state in reviewing whether or not books are appropriate for students, reviewed 431 books and removing 119 of those. 1,057 of these book reviews took place during the 2021-2022 school year after conservative Texas Rep. Matt Krause demanded that districts review the books on a list of 850 titles he circulated, claiming the reading material “might make students feel discomfort, guilt, anguish.”

Back to School 2022: 10 of the Best Picture Books to Read on the First Day of School

Whether you are a caregiver preparing a child or an educator preparing a learning environment, here are some back-to-school picture books to transition from summer to school and ease some nerves about the school year.