Hello mystery fans! Welcome (almost) to September and hopefully less can’t-breathe-in-this-heat weather. This week I’ve been enjoying the new podcast Vibe Check and cannot wait for Weird: The Al Yankovic Story after watching the trailer which is parody of parody. Now on to the new releases in crime, backlist that may be new to you, and news. 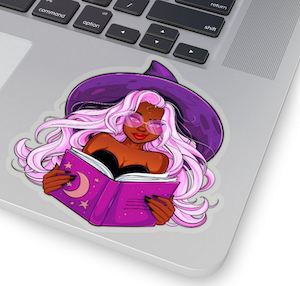 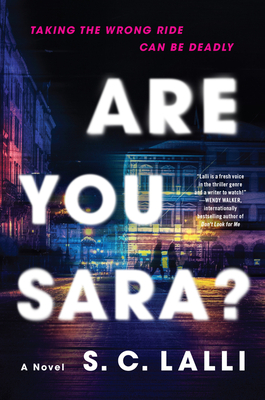 Are You Sara? by S.C. Lalli

These types of setups always get my full attention: Sarah Ellis passes out in a bar bathroom so Saraswati “Sara” Bhaduri, who works in the bar, helps her into a rideshare only to discover later that they got into the wrong cars and were taken to the other’s home. Which would be an annoying drunk inconvenience but this is a crime book, so Sarah Ellis ends up murdered where Sara Bhaduri lives and that’s gotta put Bhaduri on edge… 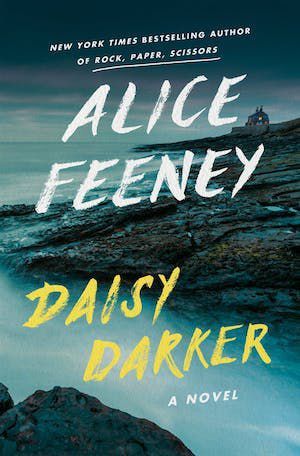 I love remote mysteries! And this one is a whole family meeting up for Nana’s 80th birthday, stuck on an island, and one by one they start to die– mwahahaha. For me remote mysteries need a good balance of being invested enough in the characters to want to read and not enough that you “care” that they’re gonna probably all die, and Feeney pulled that off. We get to watch the family and all their drama and secrets as someone is murdering them–can you figure out who and why before there possibly isn’t anyone left? I found this fun, and also love that I think half of readers are going to enjoy the ending and the other half are going to be mad (not for problematic reasons). Stephanie Racine does a great narration if you need an audiobook to get sucked into.

Here are two police procedural series set outside of the U.S. One is still an ongoing series and the other is completed. 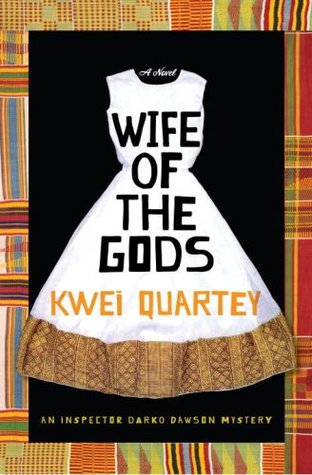 Wife of the Gods (Darko Dawson #1) by Kwei Quartey

This series is set in Ghana and is completed with 5 books, if you’re looking for a marathon. In the start of the series Detective Inspector Darko Dawson is sent away from his family in Accra to work on a case in small town Ketanu. Not only is Dawson up against a tough case—AIDS activist and medical student Gladys Mensah was murdered—but the local police are super not thrilled to have his help even if he does speak their language. Dawson also has personal ties to the town: his mother was last seen alive there… 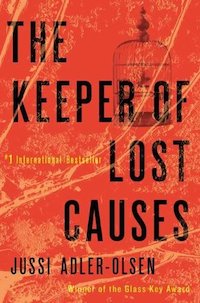 Set in Copenhagen and for fans of unsolved cases, and dual POV. Carl Mørck isn’t winning popularity contests with his personality so when his boss is given the idea to create a unit to banish Carl to work on cold cases he pretends to be giving Carl a promotion. Carl, who was recently ambushed with his colleagues on a case, isn’t falling for it but is happy to be left alone. But there’s a case he tries to solve about a missing politician who disappeared without a trace years ago so he gets an assistant to his department, an issued car, and begins to put the pieces together– all while dealing with his estranged wife, teen stepson, the surviving colleague of the ambush, and his own PTSD from the event.

If you’re looking for “an examination of all things Louise Penny and Inspector Gamache” there’s a new newsletter by fans: Notes from Three Pines

Deanna Raybourn was asked on Twitter if it were possible that Killers of a Certain Age would start a series and Raybourn responded “I can only say that people are talking. 🔪“

Libraries Under Attack (Again): The Backlash Against Drag Queen Story Hour in the UK

Texas School Board Bans the Word “Transgender” from District