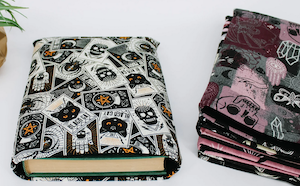 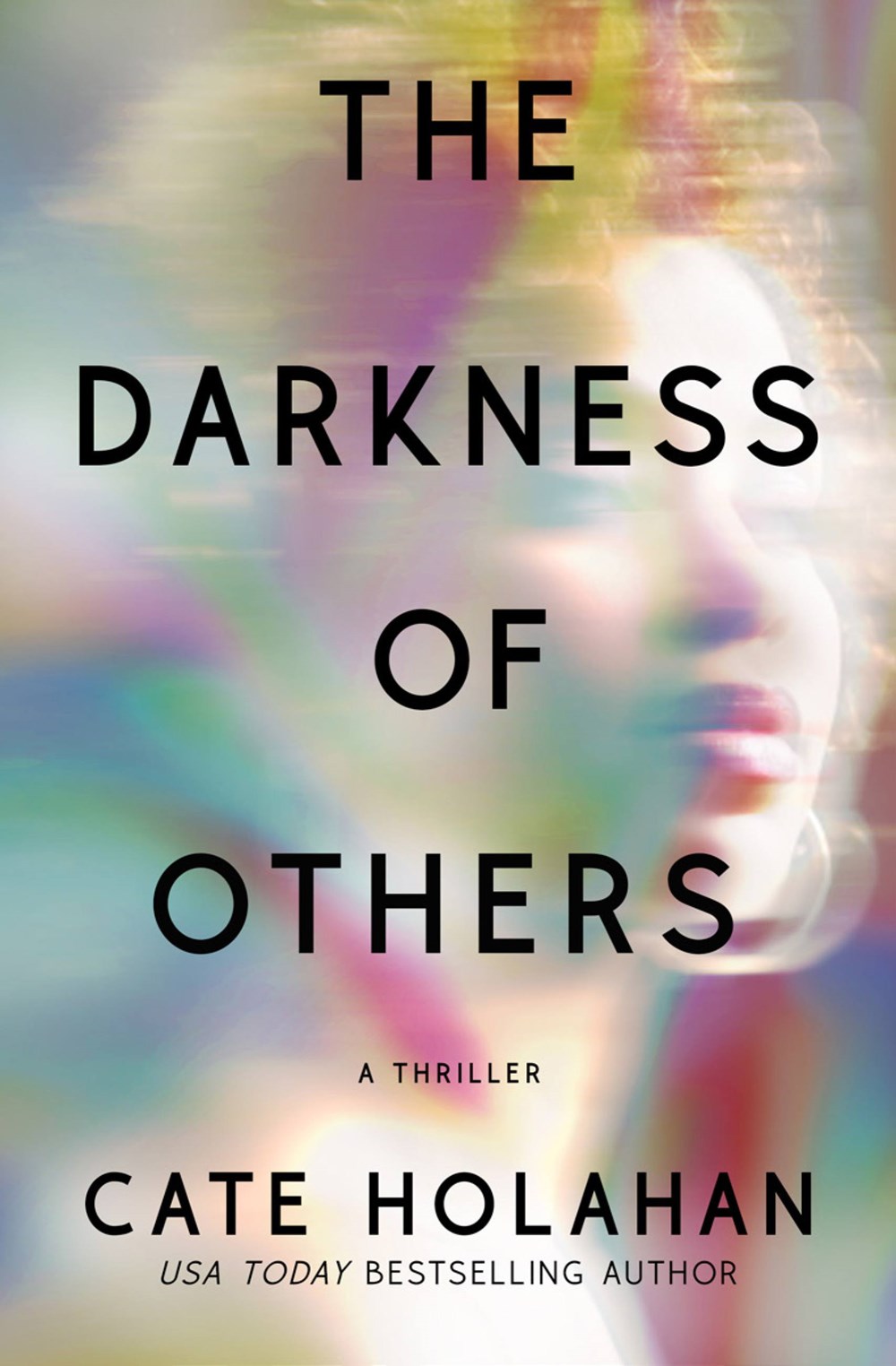 The Darkness of Others by Cate Holahan

Here’s a pandemic lockdown mystery for readers who did not just yell “too soon!” and are looking for a psychological thriller. Imani and Philip Banks’s family live in Brooklyn Heights and have a great life when the pandemic lockdown begins and Philip’s restaurant closes. Their temporary solution is to rent out the extra room in their townhouse. It seems like a win for all, especially the new tenant Tonya Sayre. Tonya is a struggling actress, mother of a teen, and afraid of her child’s father. But as soon as Tonya is late on payment, the Banks start thinking she must be a con artist and soon Imani is even convinced she killed a neighborhood family… 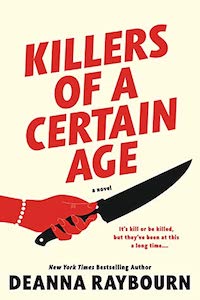 Killers of a Certain Age by Deanna Raybourn

If you want a fun crime book, run to this one. Deanna Raybourn is an automatic read for me since I adore her Veronica Speedwell series and I love seeing her create something totally different while also keeping her fantastic humor. This is the story about a group of women assassins that were trained in the ’70s. You get their past stories along with their current story: now in their 60s, they are taking a cruise together only to discover there is a hit out to kill them — rude! Naturally a group of smart and trained assassins are going to fight back! This is smart, fun, and funny and a great book to curl up with if you love cheering for a group of women to kick ass.

And now for fans of fictional true crime podcasts in books! 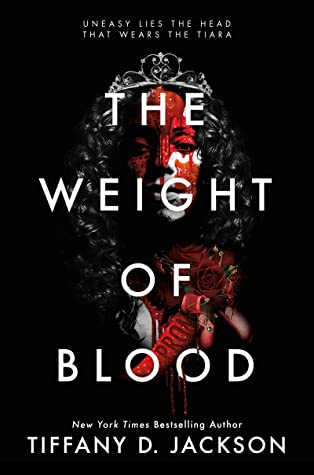 The Weight of Blood by Tiffany D. Jackson

This is a horror book with mass appeal for fans of mysteries — especially since the format has a true crime podcast in the present trying to figure out how and why mostly an entire town was murdered the night of its first integrated prom. And no, this is not a historical fiction — segregated proms existed in the 21st century by having them hosted privately off campus by parents and students. So the reader gets the podcast, articles, and interviews of those who survived in the present while also taking us back to 2014 where we meet Maddy Washington attending high school in a small town in Georgia. Forced to do so by her white father, she’s been passing for white all her life until recently after an incident that goes viral placing an even bigger target on her back… I loved this book, which is a perfect fall read if you’re a mood reader, and as a retelling of Carrie, I found it better than the original source. I said what I said 🙂 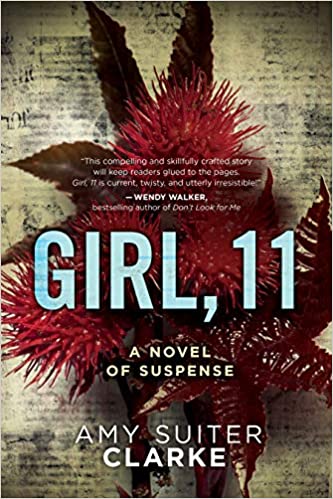 For fans of thrillers, fictional serial killers, and author Michelle McNamara. Elle Castillo went from being a social worker to a very popular true crime podcast host. For her current season, she chooses a case that has haunted her: a serial killer who murders using a numeral pattern that starts with the first victim being 21 and moves younger in age with every killing. She goes to meet up with a listener who has a tip only to find him dead… This was an under-the-radar book from last year that I think would be a huge hit for many readers, especially if you’re up for a page-turner that will keep you up late at night.

Lovely art print available for those who preorder Blackmail and Bibingka by Mia P. Manansala.

Liberty and Kelly chat new releases including Daisy Darker by Alice Feeney on All The Books!

How To Create A Good Banned Books Display