Hello mystery fans! Abbott Elementary is back (ABC and Hulu)! And if you didn’t know Quinta Brunson has a funny essay collection: She Memes Well. Now let’s dive into the world of mystery with new releases, nonviolent true crime, and news. 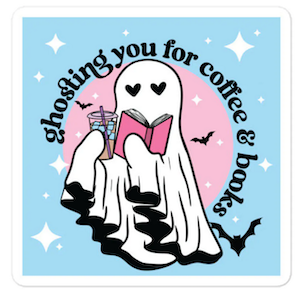 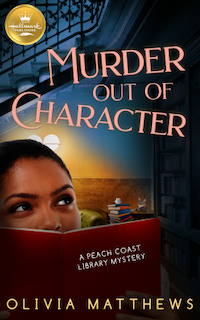 Looking for a cozy mystery starring a librarian? Meet librarian Marvey. While at a library fundraiser she finds a list containing four names. Not so weird. Except, one of the names is a murder victim. Okay, not 100% not-weird. Innocent list of names? Or murder list? Marvey is on the case! If you want to start at the beginning pick up Murder by Page One. 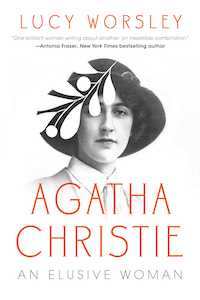 For biography fans, here’s one on the queen of crime. We all know Agatha Christie for her very famous mystery books but not only did she have her own mystery (she disappeared for days, case was never actually solved) but also presented herself the opposite of her actual personality and passions. Why? What were all the sides of Agatha Christie? British historian Lucy Worsley took a deep dive into Agatha Christie’s life. 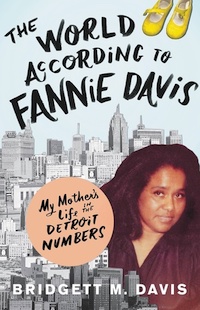 The World According to Fannie Davis: My Mother’s Life in the Detroit Numbers by Bridgett M. Davis

This is a memoir, biography, nonviolent true crime, history of the numbers, and a love letter to a mother. Bridgett M. Davis talks about growing up in Detroit in the ’70s and ’80s with the secret that her mom’s job was operating a numbers business from their house, which was a form of illegal gambling at the time–until the state saw the value in it and turned it into the state lottery. It’s a fascinating look at growing up with a secret, a mom who made sure the family was never in need, and how easily you can change something from illegal to legal depending on who wants to profit from it. I really enjoyed the audiobook which is narrated by the author, Fannie Davis’ daughter. 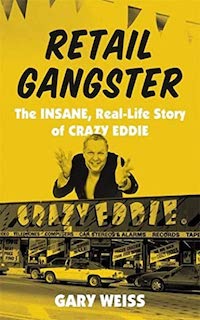 There’s a good chance you know of Crazy Eddie without knowing it based on the commercials for his electronics stores that had a DJ yelling “His prices are insane!” At one point his name recognition was higher than Ronald Reagan’s, his commercials were in the movie Splash, and even SNL did a spoof. But behind the empire and money is a story wilder than his commercials, starting with fraud. Yet even though he is responsible for one of the largest SEC frauds in America, he’s still remembered fondly by many.

Anna Kendrick’s True-Crime Directorial Debut, ‘The Dating Game,’ Already Got Bought Up Like Crazy At TIFF

A Colorado Library Board Has Voted to Ban Book Bans

“Anita Hill Would Have to Agree with Me”: LET’S TALK ABOUT IT Removed from Oak Brook Public Library