Sponsored by Demon in the Wood by Leigh Bardugo; illustrated by Dani Pendergast 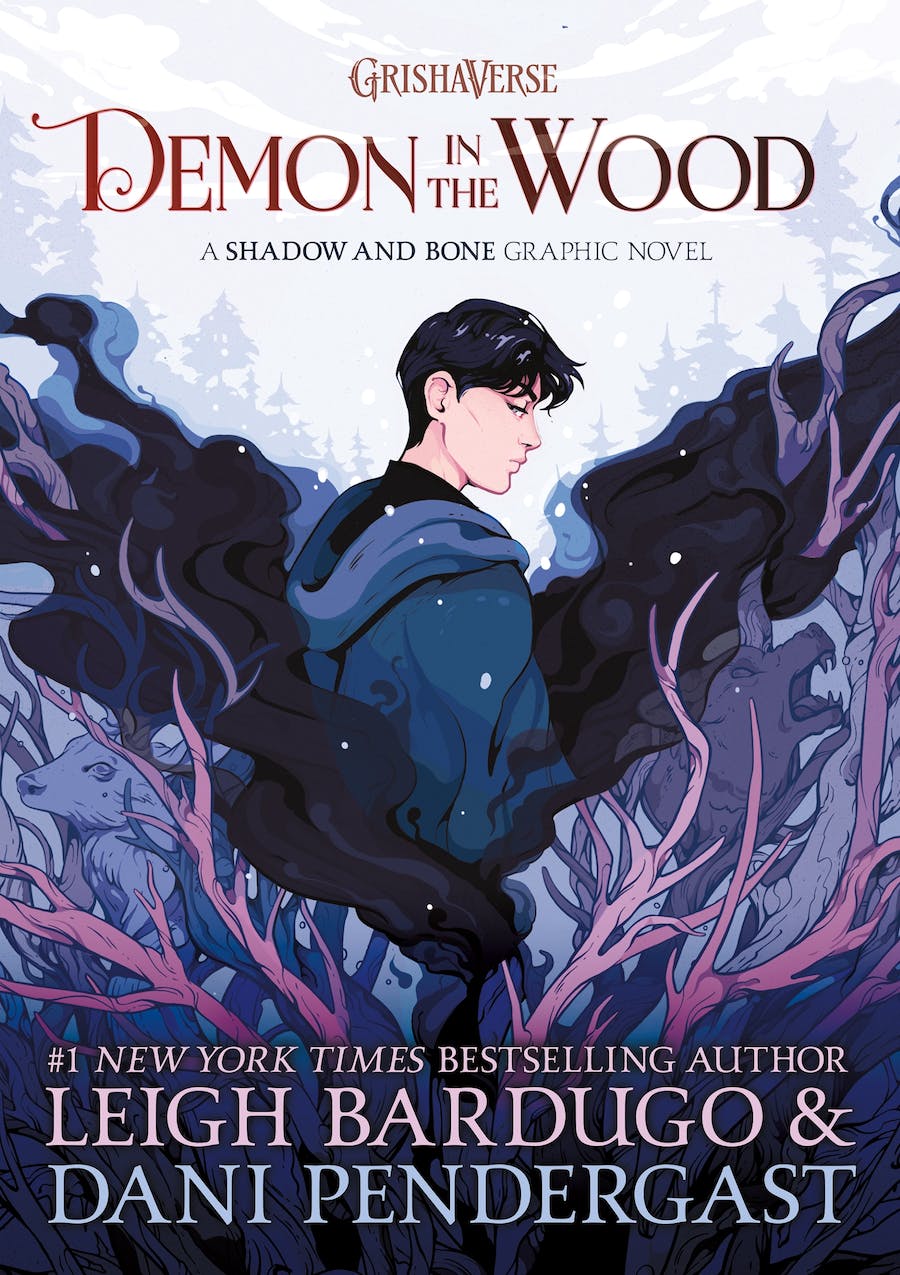 Zimbabwean author Tsitsi Dangarembga was given a suspended prison sentence after being found guilty of inciting violence by staging a peaceful protest calling for political reform. The author, along with co-accused Julie Barnes, was convicted of participating in a public gathering with intent to incite public violence. Both of the accused were also each fined 70,000 Zimbabwe dollars. Their six-month jail term was suspended for the next five years under the condition that the two do not commit a similar offense. Dangarembga told reporters outside the court, “We are in a situation where media freedom is not encouraged and those like myself and Julie, my co-accused, who wish to promote freedom of the media, are found to have committed a crime… We do intend to appeal the conviction.”

Litquake 2022, San Francisco’s longest running literary book festival, is happening from Thursday, October 6th through Saturday, October 22nd. The programming will feature 150 authors participating in 55 events at unique venues across the Bay Area. This year, Litquake is looking to elevate the experience by staging events in grand or unusual places. For instance, check out Exalted Verse, a poetry reading taking place at San Francisco’s “gothic and gorgeous” Grace Cathedral. Tickets for all events are available at litquake.org.

The cover and release date has been revealed for the upcoming Nico di Angelo adventure from Rick Riordan and Mark Oshiro. The book will tell the story of Will and Nico on a mission to help save Bob the Titan, who sacrificed himself to save Percy Jackson and Annabeth Chase in the Heroes of Olympus series. The Sun and the Star will be out in the US and the UK on May 2, 2023.

Who “Parental Rights Groups” Leave Out

Groups like Moms for Liberty claim that they are fighting for parental rights by banning books. But whose rights are they really protecting?