One of my ongoing frustrations with the Publishing Industry is that there seems to be no consistency in when books originally out in hardcover will be out in paperback. Sometimes it’s just a few months, while other times it can be years before a paperback can fall into my hot little hands.

This week’s newsletter is sponsored by Yoga Bodies from  Chronicle Books. 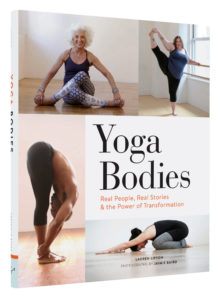 With portraits of more than 80 different yogis of all ages, shapes, sizes, backgrounds and skill levels, Yoga Bodies breaks the mold of what it means to have a “yoga body.” Inspiring and empowering, these real stories of real people who found transformation through yoga celebrate the glorious diversity of the human form.

I almost always prefer the paperback, both for price and convenience, but tend to forget about titles I’m curious about between the hardcover and paperback publication dates. It’s hard to be a reader, am I right?

Since I’ve got this newsletter, I decided I could use it to try and do something about this problem. My plan is to devote one newsletter at the end of each quarter with a selection of “new in paperback” nonfiction picks. This list isn’t nearly comprehensive, but I do hope that it’s useful. Prepare for your TBR to explode… I know mine did! 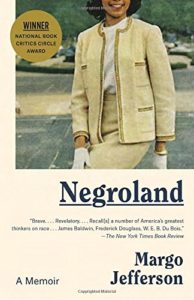 Negroland by Margo Jefferson – A cultural critic looks back her upbringing in “upper-crust black Chicago.”

Lab Girl by Hope Jahren – A memoir of women in science, friendship, collaboration, and relationships with the natural world.

Evicted by Matthew Desmond – An investigation into how hard it is to get ahead as a renter, based on reporting in Milwaukee.

All the Single Ladies by Rebecca Traister – An exploration of the impact of single women on politics and culture. 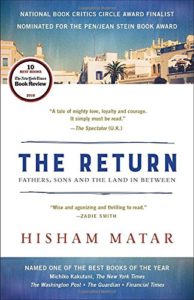 The Return by Hisham Matar – Twenty-two years after his father disappeared, Matar returns to Libya to make sense of his upbringing. (Technically this is out April 4, so look then!)

Alligator Candy by David Kushner – Florida suburbs. 1970s. Murder and what everything that comes after.

Shrill by Lindy West – “A feminist rallying cry in a world that thinks gender politics are tedious and that women, especially feminists, can’t be funny.” 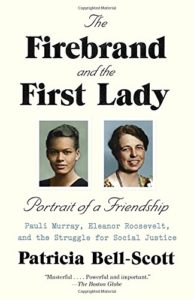 The Firebrand and the First Lady by Patricia Bell-Scott – The long friendship of Civil Rights leader Pauli Murray and First Lady Eleanor Roosevelt.

Lust and Wonder by Augusten Burroughs – Capstone of three memoirs, following Running with Scissors and Dry. 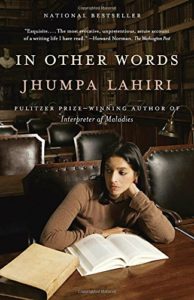 In Other Words by Jhumpa Lahiri – Memoir of a beloved writer learning to read and write in another language.

A Mother’s Reckoning by Sue Klebold – A mother grapples with her son’s role in the Columbine shooting and her journey as a parent.

Girls and Sex by Peggy Orenstein – An in-depth look at the conflicting pressures affecting young women and their views on sexuality. 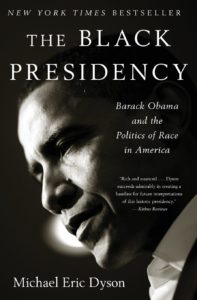 The Black Presidency by Michael Eric Dyson – A “deep dive into the true meaning of Barack Obama’s history presidency.”

The First Congress by Fergus M. Bordewich – Hey, Hamilton nerds! A “lively” history of how the Founders came up with a functioning government.

The Family Tree by Karen Branan – An account of a 1912 lynching by the great-granddaughter of the sheriff who sanctioned it. 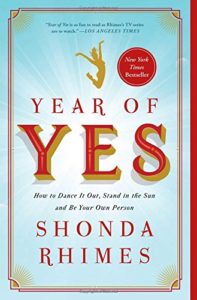 Year of Yes by Shonda Rhimes – What would happen if you spent a year always saying yes?

United States of Jihad by Peter Bergen – “A riveting, panoramic look at ‘homegrown’ Islamist terrorism from 9/11 to the present.”

Imbeciles by Adam Cohen – The story behind Supreme Court ruling that made government sterilization of “undesirable” citizens legal. Yikes…

Rise of the Rocket Girls by Nathalia Holt – Women doing science in NASA’s Jet Propulsion Laboratory. (Also, Hidden Figures is out in paperback too!) 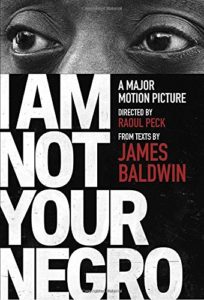 I Am Not Your Negro by James Baldwin – A selection from unpublished books, essays, letters, notes and interviews to accompany Raoul Peck’s new documentary about James Baldwin.

Republic of Spin by David Greenberg – A history of the White House spin machine, from Teddy Roosevelt to Barack Obama.