Hello Insiders! We’ve got a look at the founding and evolution of Book Riot from our CEO Jeff O’Neal below, but before you dive into that we’ve got a few announcements. The first is that your subscriptions have gotten even better, because we added some perks! There’s now a monthly mailbag giveaway for both Novel and Epic-level subscribers, plus commentary from Liberty on some of her favorite books in the New Release Index. You can get the full breakdown right here in the shiny new News section (make sure you’re logged in to see it!).

And so you don’t miss it, we’re moving this month’s store deal up to, well, right here. This month you can buy 2 pint glasses and get coasters free! Use code JUSTCOASTIN at checkout. 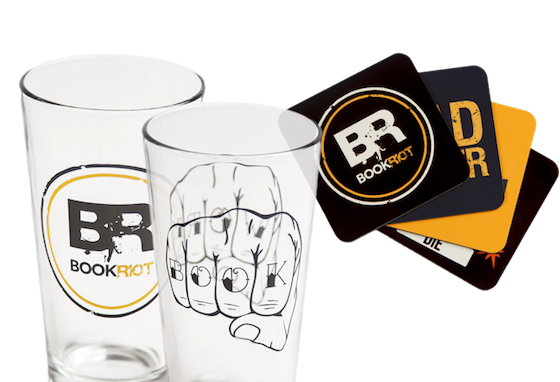 Last week, I got keys to an office. It’s not huge or fancy. It doesn’t have a kitchen or ping-pong tables or catered, company-paid for lunches. It is four walls, some windows, a few electrical outlets, and decent wi-fi.

But after working on Book Riot for six years out of closets and my bedroom and coffee shops and libraries, it feels like something. I’ve recorded podcasts at midnight, worked on pitch decks while bottle-feeding my kids, and taken conference calls in the bathroom because I couldn’t get reception anywhere else. 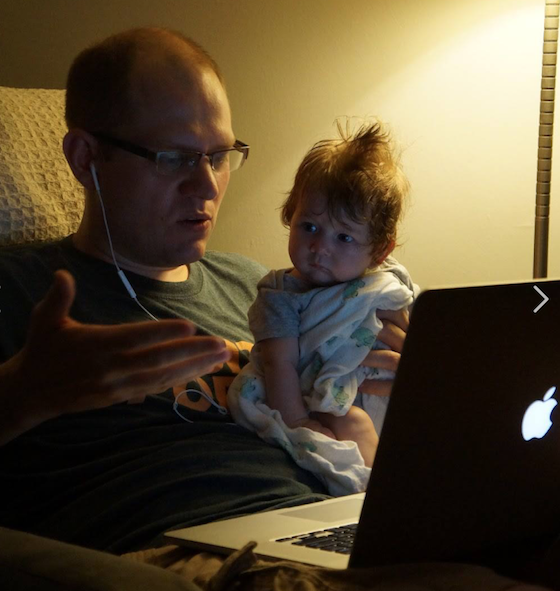 When we started working on Book Riot, I had a newborn son and was juggling multiple teaching gigs. We had barely enough money to get the URL designed and running, and it would be awhile before Clint and I got paid anything at all. We knew going in it would be tough and the most likely result would be failure.

So when I unfolded the coffee table and sorted the USB jungle that is my computer set-up and sat down with my coffee for the first time in this new quiet, simple space, it occurred to me to exhale for a moment.

I’ve learned to take a moment to appreciate making progress. A small step after another small step. If you are smart and work hard and are lucky, you might make it to the next part. And then maybe again to the next part after that. The scramble can be all-consuming, so I have learned that if you can see a moment to notice the progress, to see the change that has happened, you’ve got to take it.

I don’t have anything else to compare it to, but building Book Riot has been and continues to be about figuring it out. Making do. Holding it together. Scrapping and stretching and getting it done. Solving one problem so that if you are lucky the next problem you have to solve will be slightly more interesting.

When you are starting something new it is natural to dream about what it could be, and that’s fun. I’ve done it, and still do it now and again. But I am not sure that realizing any of those daydreams would ever be as satisfying as getting to work with people you trust on something you care about. I’ve been fortunate to do that for almost six years now, and I’m busting my ass to continue doing so.

But right now, I have a fresh cup of coffee and a full email inbox and four walls do get to work in. 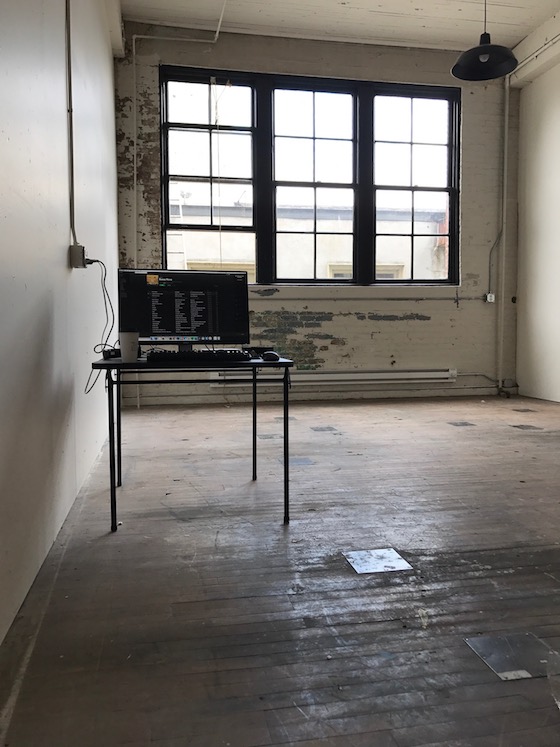