Sponsored by Frost and Flame by Gena Showalter 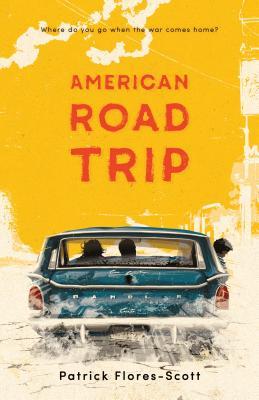 This link is a test of Sailthru’s solution…

Granted bibliophiles come prepared after hours, days, and even weeks of selecting which–and how many–reads to take on a flight, but our booknerd hearts still love the idea of in-flight libraries for kids. EasyJet will have over 60,000 books available across 300 flights tucked into the seat pockets.

Elaine Welteroth, who made Teen Vogue what we know today and current Project Runway judge, has teamed up with two fashion brands for her memoir: More Than Enough: Claiming Space for Who You Are. There’s a Lingua Franca cashmere sweater with “More Than Enough” embroidered on it and a ByChari necklace that says “More Than Enough.” Brilliant and I want both!

Nonfic To Get Multi-Part Docuseries Adaptation

The Heritage: Black Athletes, a Divided America, and the Politics of Patriotism by Howard Bryant will be adapted into a multi-part docuseries by Maverick TV, with Sacha Jenkins producing and directing one episode. For more on the book and the production read on here.