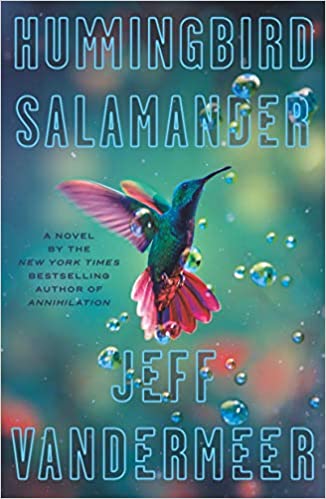 From the author of Annihilation, a brilliant speculative thriller of dark conspiracy, endangered species, and the possible end of all things.

Happy Tuesday, shipmates! It’s Alex, with your weekly wage of new releases for a new month! The weather here has been flat out gorgeous all weekend, allowing me to take some long bike rides and catch some fresh air before things heat up enough to catapult us into fire season. I hope you had an equally lovely weekend, and a happy Easter if that’s a holiday you celebrate! (Alternatively, a happy Discount Easter Candy Day.) Stay safe out there, and I will see you on Friday!

Let’s make the world a better place, together. Here’s somewhere to start: anti-asianviolenceresources.carrd.co 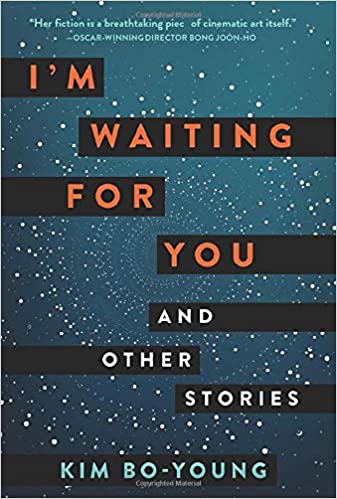 A collection of two pairs of science fiction stories. One set is about an engaged couple on separate missions trying to coordinate a return to Earth at the same time through the grace of relativity–and the Earth they return to will be profoundly different. The other pair of stories is about the interaction between humanity and the godlike beings that created it, and our different views on the necessity of rebellion.

Lark was raised in a cult called the Fellowship of the Anointed, which taught that pain and suffering are magic, and that the world outside is filled with monsters that they must use that magic to kill. But then the cult leader is arrested and their isolated world unravels, the cult members must try to understand who they are and what the world is. But for Lark, it’s not over and will never be–and he has a monsters left to kill. 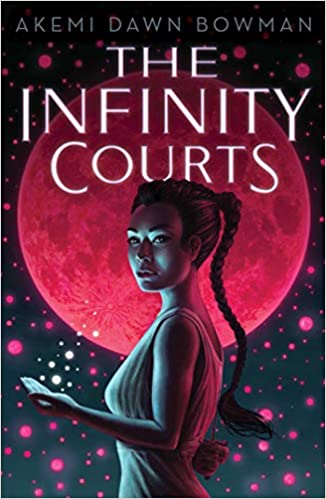 Nami Miyamoto has her entire life in front of her–and unfortunately she gets murdered before she can take enjoy it. She wakes in Infinity, where human consciousness goes after death–but the afterlife has been taken over by Ophelia, a virtual assistant that’s enjoying making the dead humans serve her the way she’s forced to serve living humans on Earth. Ophelia’s ultimate goal is to end human existence entirely–and Nami will have to join a team of rebels if they want to stop her.

Silvertown is a tiny mountain town in Washington and the per capita conspiracy theorist capital of the United States. Small town cop Mary Whittaker has mostly gotten used to Silvertown’s level of background weirdness, but after her boss takes a leave of absence, a series of abnormal incidents begin to happen, ones that may lead Mary to a conspiracy that’s all too real. 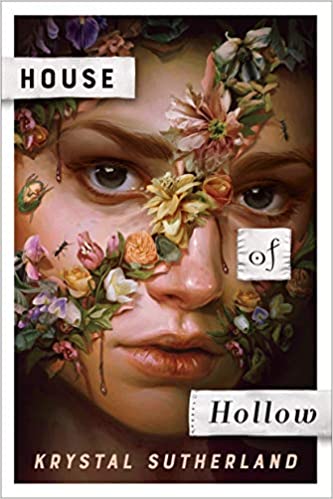 House of Hollow by Krystal Sutherland

Ten years ago, Iris Hollow and her two sisters disappeared in broad daylight in a suburban street in Scotland. They returned a month later with no memory of their disappearance, but with white hair, black eyes, and weirdly insatiable appetites. Now Iris is trying to just fit in with her peers and graduate from school… until one of her older sisters vanishes again, leaving behind a series of strange clues that Iris and her remaining sister must follow. But they’re not the only ones on the trail…

Science Fiction Writers of America has released a statement and plan for support for Asian Diaspora communities, including a free seminar and a planned 5-part panel series by AAPI creators.

Clarkesworld has an interview with Kim Bo-Young

Andrew Liptak on how humanity’s future in space will be less like a wagon train to the stars and more like an arctic expedition to the stars.

Serial Box has relaunched as Realm

The Dispossessed is still one of sci-fi’s smartest books

A UK poll has found that people believe Arnold Schwarzenegger would be the best public figure to lead Earth in the wake of an alien invasion — not sure how I feel about this one.

7 hopeful SFF books, for when you need some optimism about the future

A guide to the lord of the rings special edition sets

This month you can enter to win your own library cart, a year of free books, $100 to spend on comics, and a $100 Books of Wonder gift card.