So DC Comics decided to be both loud and wrong for Hispanic Heritage Month, which writer Eileen Gonzalez explains beautifully. Basically, they made special covers meant to highlight a few of their Latine characters, but they’re…a mess. They’re a mess because they only seem to focus on the food aspect of Latin culture, which is exactly the kind of reductive thinking that makes heritage months necessary. The irony. I can’t.

After reading Eileen’s hilarious (and insightful!) article explaining things and rolling your eyes in fatigue, scroll down to get a few (mostly) new books by Latine authors.

Now on to the Club!

I love corn in the summer, and this grilled corn with charred leek and red pepper butter is a great mix of fancy, delicious, and easy. All you need is basically just the ingredients I’ve already mentioned.

Grill the corn and the other ingredients, then chop up the leek and peppers and add to the butter. Then spread your delicious new butter on the corn. *Amazing.* 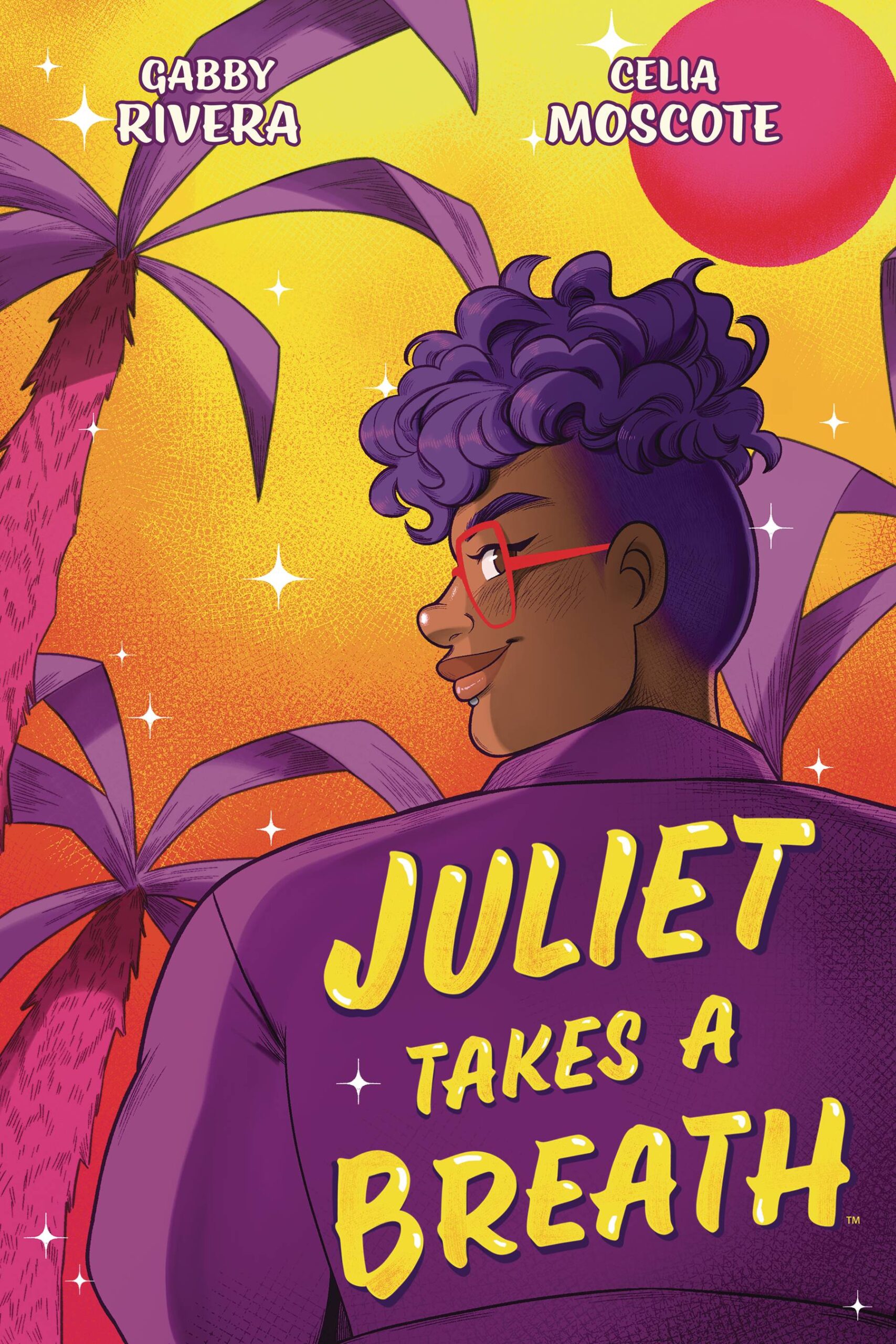 Juliet Takes a Breath: The Graphic Novel by Gabby Rivera

In light of DC’s tom foolery, let’s start off with a graphic novel. I finally got around to watching the second Doctor Strange movie this past weekend, and found out that Gabby Rivera writes Marvel’s America Chavez comics. America is a main character in the Doctor Strange movie, so I just wanted to include this as a cute little factoid, and not because I wanted to shade DC or anything *blinks innocently*.

This is an adaptation from the novel of the same name, which follows Juliet Palante as she tries to figure out life as a queer Puerto Rican woman. She’s just told her mom and the rest of her family that she’s a lesbian and isn’t sure how that will change their relationship in the long term. So she decides to try to see how other queer women make it by interning with her favorite feminist author. Problem is, the author is white, so there’s an aspect to Juliet’s identity that she won’t necessarily understand. Turns out no one has the answers, so Juliet will have to come up with them herself!

Book Club Bonus: Discuss how you interpret this line given the rest of the book: “Feminism. I’m new to it. The word still sounds weird and wrong. Too white, too structured, too foreign: something I can’t claim.” 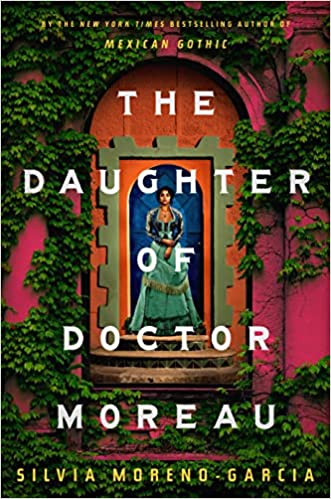 The Daughter of Doctor Moreau by Silvia Moreno-Garcia

I mentioned this one a few months ago, but it’s perfect to mention again as we head into fall. It’s a retelling of The Island of Doctor Moreau that takes place in 19th century Yucatán, Mexico. Young Carlota Moreau lives with her father, Dr. Moreau, Montgomery, and the doctor’s part human, part animal creations in a sort of innocent bubble. The bubble bursts when the son of Doctor Moreau’s patron, Eduardo Lizalde, arrives. Now, Carlota has questions about her father’s obedient hybrids that he may not be willing to answer. 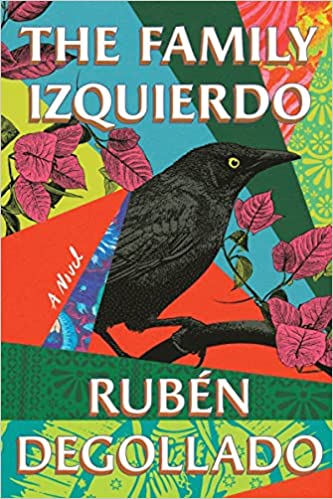 The Family Izquierdo by Rubén Degollado

The Izquierdos are a family with members who really care about each other, but man are they going through it. The patriarch is dying, a son’s marriage is on the rocks, there are miscarriages, and other misfortunes, and it’s all thought to be the result of a neighbor placing a curse on them out of jealousy. As we’re taken through three generations of Izquierdos, each chapter is told by a different family member, allowing for a fully formed picture of a family as it contends with sorrow, basks in happiness and the love its members have for each other. 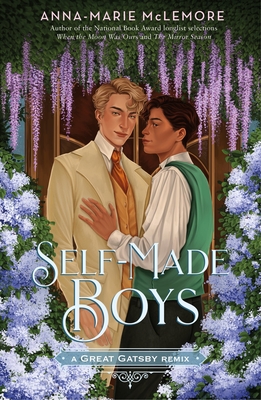 This is another retelling, this time of The Great Gatsby. It follows 17-year-old trans boy Nick as he travels from Minnesota to New York City to start life as a young professional. He ends up renting from his cousin Daisy, who is engaged to a wealthy white man and has decided to pass as white instead of Latina. Then, of course, there’s Jay Gatsby, with his mansion and extra parties. Like with the original, we learn that the parties are to impress Daisy, but we also learn that Jay is trans, too. There are some other wonderful surprises in McLemore’s beautifully written book that will make you want to read this sooner rather than later.

Book Club Bonus: I’m really liking seeing all these Great Gatsby retellings because there’s so much room to explore — unpack, really — the American everything. The American Dream, American ideals, beauty standards, class, everything. Which parts of American culture do you feel were called out based on what was changed from the original?

Author and activist Barbara Ehrenreich has passed away

On the Rooftop is Reese’s book club pick