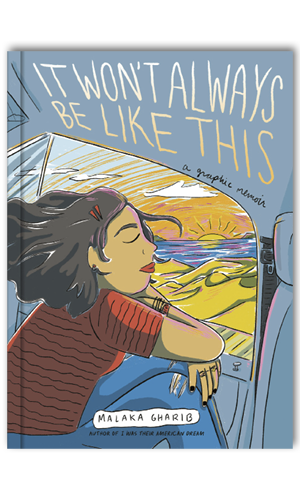 Hulu has released its trailer for the upcoming rom-com Rosaline, starring Booksmart’s Kaitlyn Dever as Rosaline, Romeo’s “ex.” The movie is based on Rebecca Serle’s 2012 novel When You Were Mine and adapted by Scott Neustadter and Michael H. Weber, the screenwriters of (500) Days of Summer. Rosaline premieres on Hulu on October 14th.

Disney+ is Casting for Queenie

Candice Carty-Williams’ acclaimed novel Queenie is being adapted into a TV series, and Disney+ currently has an open casting call for the lead role. In the casting call, Alisha Bywaters Casting says they are looking for “NEW talent only to apply, previous experience is unnecessary.” Deadline for applications is October 20th, 2022.

On Thursday, Netflix confirmed that the filming of Heartstopper season 2 is officially underway. The hit queer teen rom-com series is based on Alice Oseman’s graphic novels of the same name. Although Netflix hasn’t officially confirmed the storyline for season 2, if the series follows the graphic novels, the cast should be heading on a class trip to Paris. For the second season, Heartstopper has added Nima Taleghani as Mr. Farouk, a science teacher; Jack Barton will play Nick’s brother David; Leila Khan will play Higgs Girls School student Sahar Zahid; and Bradley Riches will play James McEwan, a new character created specifically for the show.

How Will the Overturning of Roe v. Wade Influence Book Trends?

What will the world of books look like now that Roe v. Wade has been overturned?