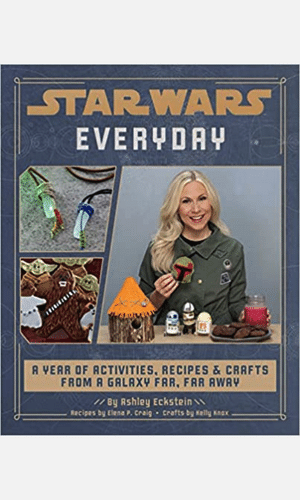 The Authors Guild announced on Thursday that after discussions with Amazon’s senior executive team concerning its policy of refunding all all ebook purchases up to seven days after purchase, regardless of the amount read, Amazon is changing its ebook policy to restrict automatic returns to purchases where no more than 10% of the book has been read. Customers who have read more than 10% of a purchased ebook will now have to go through a more lengthy review process to return the book. This policy chance will go into effect at the end of the year.

Michelle Obama announced the the dates and cities for her six-city tour promoting her upcoming book The Light We Carry: Overcoming in Uncertain Times, which will be released on November 15. The tour will be produced by Live Nation beginning in Washington, D.C. on November 15 with stops in Philadelphia, Atlanta, Chicago, San Francisco, and Los Angeles.

This week, Rep. Jamie Raskin and Sen. Brian Schatz introduced a resolution in the House recognizing Banned Books Week, condemning the book bans across the country as a a direct attack on First Amendment rights. The Banned Books Week Congressional Resolution urges Congress to denounce the illegitimate processes being used to ban books in schools, prisons, and libraries, and urges local governments and educational institutions to respond to book bans in kind.

Prolific British author and two-time winner of the Booker Prize, Hilary Mantel, died from a stroke on Thursday at the age of 70.