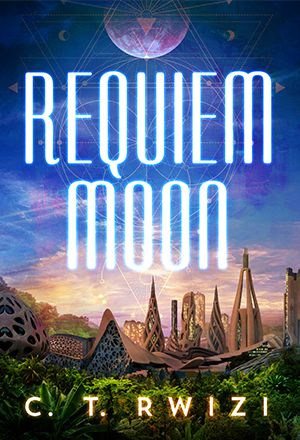 In a fight against magic, he wields the human spirit. Salo’s queen has finally accepted his desire to be a mystic despite taboos around men and magic. She wants him to go to Jungle City as a pilgrim. But as Salo navigates a maze of invisible authority, he encounters shocking truths. Now, he must wield his magic to finally bring the truth about his world’s history to light. “Raised in Swaziland and Zimbabwe but now residing in South Africa, C. T. Rwizi is a remarkable new talent.” — Tor.​com. The Scarlet Odyssey series by C. T. Rwizi continues.

Happy Tuesday, shipmates! It’s time once again for new releases, the last round of March 2021 (I promise you, it’s 2021), and this is Alex, here to deliver. My two biggest adventures over the weekend were getting my head shaved again (hair does insist on continuing to grow, doesn’t it) and watching Barb and Star Go to Vista del Mar, which was absolutely hilarious if you need something bright in your life. (I’m currently reading A Desolation Called Peace, which is also very good, but has less of Jamie Dornan singing while ripping off his polo shirt.) I hope everyone had as peaceful of a weekend as possible, and chag sameach to all those celebrating Passover! Stay safe, shipmates, and I’ll see you on Friday. 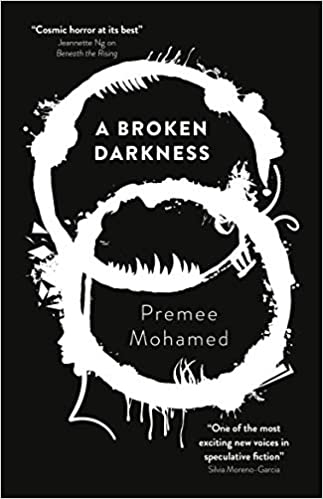 A Broken Darkness by Premee Mohamed

The elder beings tried to force their way into the world a year and a half ago, and now Nick Prasad is trying to rebuild his life. He’s joined the Ssarati Society and helps them monitor threats against humanity–including his former best friend Johnny. And once again, Johnny has a brilliant idea for an invention… that serves the purpose of Them even though she claims it’s all an accident.

Alias Space and Other Stories by Kelly Robson 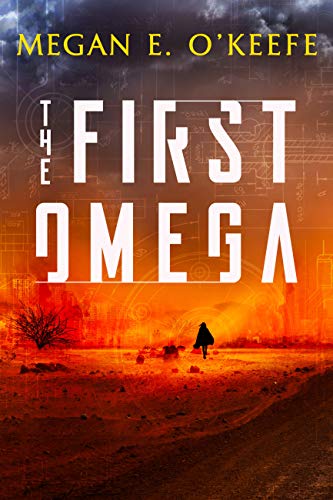 Riley has long since forgotten her real name, or any other life she had before she began protecting the supply caravans that cross the wasteland. Her face is the last thing many a thief has seen. But then she gets sent out to look at a supply caravan that went down too easily, and the bodies left behind her rotting away after only a few hours. And in the wreckage, Riley finds a girl who has no business being there, one with violently blue eyes, just like the ones Riley sees every time she happens to look in a mirror.

The World Is at War, Again by Simon Lowe

Two low-level assassins get a surprise field promotion in a war where things aren’t going too well, a promotion that sends them sailing off on a luxury cruise liner and leaving their son Peter at boarding school. For Peter, the school is nothing like he expects, and he’s soon trying to uncover the mysteries of the school in between double dates and encounters with ginger vodka. Little does he know another assassin is hanging around the school, looking for revenge on her cousin by posing as a teacher. 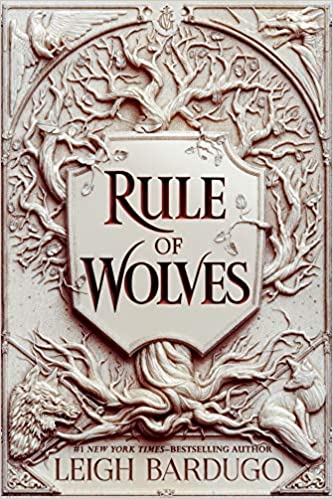 Rule of Wolves by Leigh Bardugo

Facing down an invasion by Fjerda, King Nikolai Lantsov must summon every tool at his disposal if he wants to win, including the demon within. Standing with him are a stormwitch who must embrace her powers and become a weapon for the king if she doesn’t wish to bury another friend, and a spy whose desire for revenge may cost her homeland its freedom but heal her broken heart.

Edgar Rice Burroughs and the Pulps: The Expansion of Genre Fiction

SciFiNow speaks with the cast of Netflix’s supernatural take on Sherlock Holmes, The Irregulars

“Soon May the Wellerman Come”: Lived-In Worldbuilding in SFF

We’ve been landing on Mars for a long time

The call is coming from inside the spaceship: 6 works of space horror