Welcome to In Reading Color, a space where we focus on literature by and about people of color.

I feel like I’ve been saying this a lot lately, but it has been a helluva week. While I’m fed up and angry, I’m also having moments where I need to step away from the news updates and regroup. And I know I’m not the only one.

So, with this newsletter, I’ve decided to talk about some books that can offer some sort of pick-me-up or even a little escapism. Now, of course, what counts as a light-hearted and fun read for me may be different from the next person, so I’ve made sure to include a variety of genres, like romance, fantasy, and contemporary.

Whatever you decide to read, I hope you and yours are safe!

Also, here is a Verified Gofundmes for Uvalde families that another Book Riot writer shared. 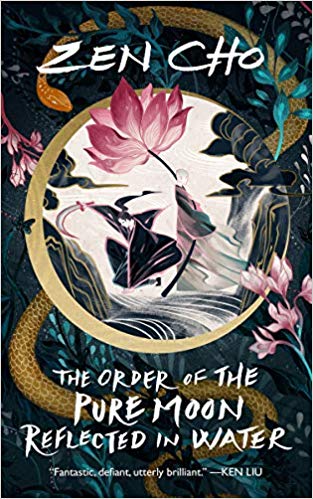 If you’ve ever wondered about wuxia fantasy, this novella is wuxia lite. In it, a nun from the Pure Moon Order joins a group of thieves *clutches pearls*. With this new ragtag team of criminals, she hopes to protect a sacred object. While the characters live in a time of war, they still manage to find happiness through found family, humor, and queer joy. Cho writing is lyrical and the magic in her world subversive. 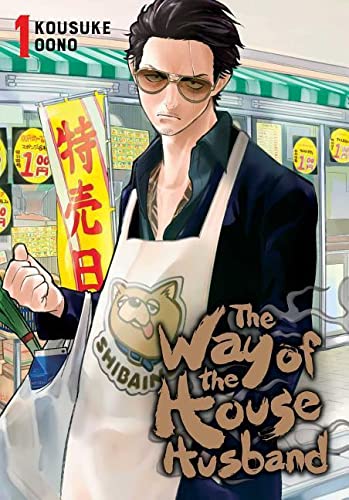 The Way of the House Husband by Kousoke Ono

I haven’t been recommending too many graphic novels in this newsletter, so let me start remedying that by recommending this slice-of-life manga! For those of you unfamiliar, slice-of-life is essentially just as it sounds: you’re following characters who are doing everyday things. As someone who has always gravitated towards the fantastical as far as books are concerned, I’ve only just began to get more into this quiet genre and realized how much I like it. It’s low-key, low-stakes, and very relaxing for me. And, in the case of The Way of the Househusband, it’s also pretty funny.

Main character Tatsu provides a good portion of the comic relief as a former member of the yakuza who now spends his days as a loving househusband to his wife Miku. Turns out you can take the husband out of the yakuza, but you can’t take the yakuza out of the husband. Tatsu’s natural aesthetic and demeanor are just a little too gangster-adjacent and still reflect his time as the much-feared “Immortal Dragon.” And, his facial expressions still make people sweat. They’re also just a little out of place in the clearance section of the grocery store. Tatsu brings a hilarious intensity to the most mundane and everyday househusband chores, and it’s fun to watch him interact with his neighbors.

“Get you a man who can do both! “—Miku, probably

*Bonus*: here’s an ode to the hilariously scary ex-gangster boss. 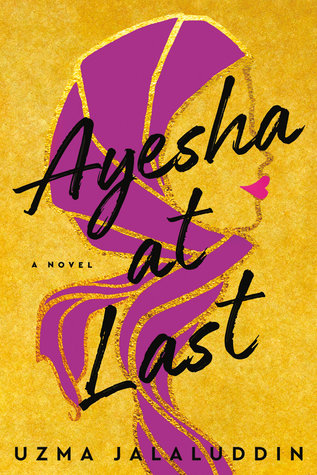 Ayesha at Last by Uzma Jalaluddin

This is a contemporary and Muslim Pride and Prejudice retelling that tells the story of Ayesha Shamsi. Ayesha dreams of being a poet, but has to sideline that path so she can work as a teacher to pay back money she owes to her uncle. She also has to contend with constant reminders that her causing Hafsa is getting all the marriage proposals. Sheesh.

When she comes to meet the ultra traditional (but handsome) Khalid, the two are turned off from each other, and, well, you know how the rest goes if you’re familiar with Pride and Prejudice. While this is a retelling of a story that’s commonly retold, it breathes new life into it. Ayesha’s poetry-writing, bold character is likable, and her family members entertaining. Plus, Talia Hibbert, author of Get a Life, Chloe Brown, said it’s super romantic, which makes its romantic-ness a scientific fact. 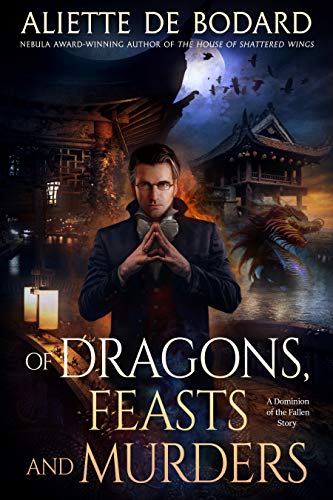 Of Dragons, Feasts and Murders by Aliette de Bodard

This is a fun romp through a gothic and Vietnamese-inspired fantastical world. When someone is found dead nearby, dragon Prince Thuan grudgingly finds himself once again in the thick of it, politically speaking. While Thuan is salty, his messy fallen angel husband Asmodeus is actually enjoying the investigation. With Thuan’s wit and Asmodeus’ fighting skills, the two try to solve the murder… but their relationship also needs “solving.”

Here are some of the best recent book adaptations

The worst covers of classic books

Fun quiz on first lines in YA novels

A discussion of the “AAPI” label

Thanks for reading; it’s been cute! If you want to reach out and connect, email me at erica@riotnewmedia.com or tweet at me @erica_eze_. You can find me on the Hey YA podcast with the fab Tirzah Price, as well as in the In The Club newsletter.